It’s that time of the year again, the end of most motorsports seasons are coming to a close for 2012. This is when the Motorsport Japan event is held at Odaiba in Tokyo. 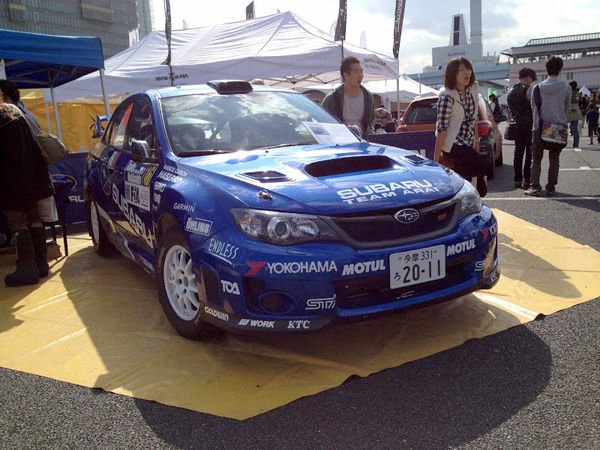 One of our staff members went to the event on Saturday, and soon you will find out that he’s a Subaru fan. Die hard Subaru fan, well, almost. As most Subaru fans and owners out there know, Subaru has well established itself in the Rally category of Motorsports. 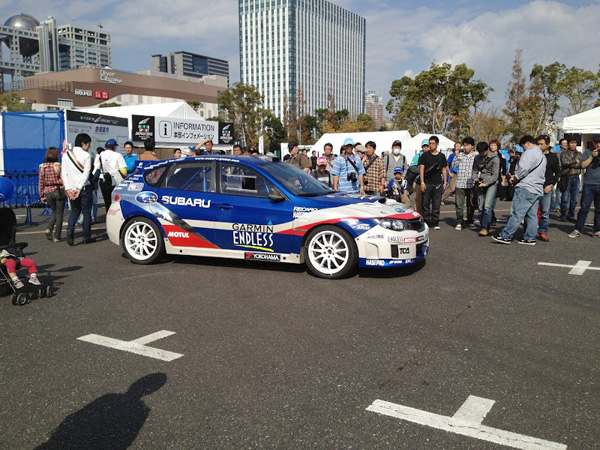 The Arai Motorsport demo car. Their Endurance race car was at Suzuka Circuit on the same weekend for a race. 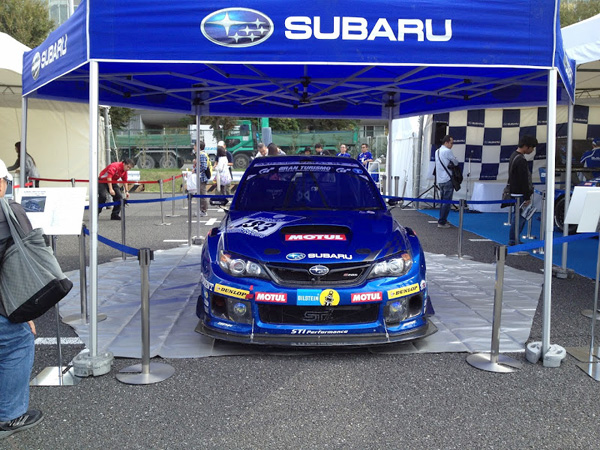 Don’t forget, the pinnacle of Rally, the WRC. This was also a good time to see many Subaru Rallycars, including WRC cars, up close and personal. 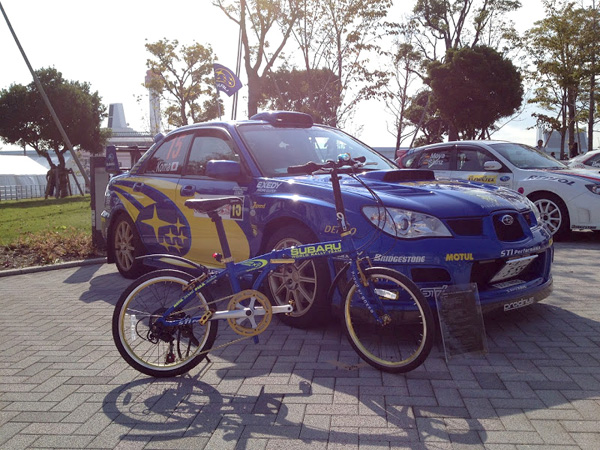 Even the team coloured bikes we on display. 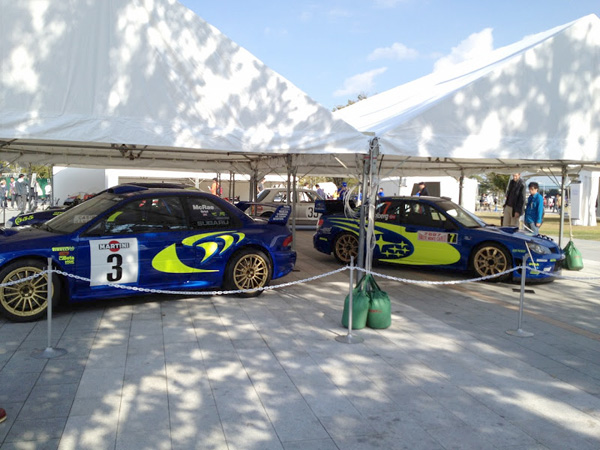 Different versions of rally cars were there as well. From McRae to Solberg. 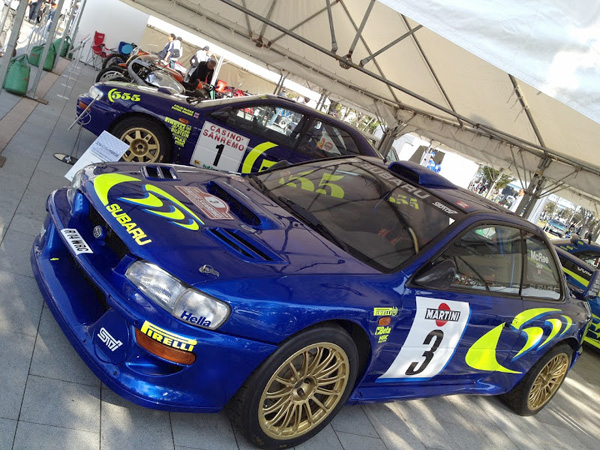 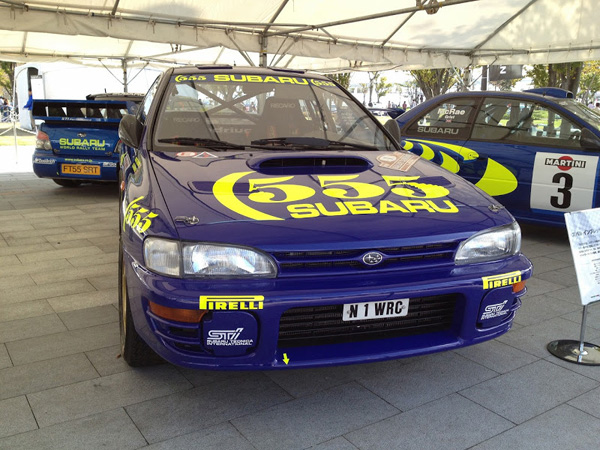 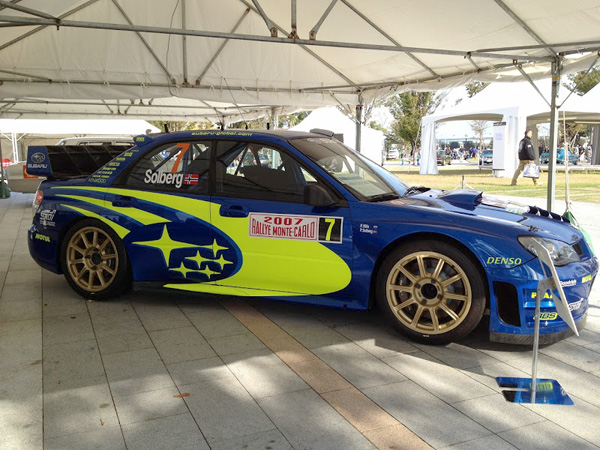 I love the GRB front. Even though the Tomei Subaru was the GDB model, when we made it into the Time Attack car, we changed the front to take on the GRB headlights. Although we removed the headlights later to save additional weight, in it’s place, carbon covers that resembled the headlights (one was an air intake). 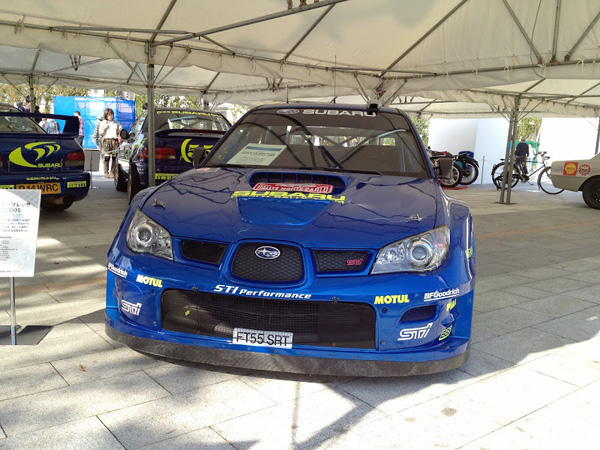 HP is not everything. As the old saying goes, HP doesn’t win races, torque does. So the tuning method and setup, should really depend on what the car will be used for. The WRC car has around 60kg of torque. Our time attack car also produced about the same amount. Have a look at the following video of Tommi Makinen behind the wheel of his old Subaru WRC car.

Now you can see the incar view of our Time Attack car, which was also our test car for our EXPREME exhaust products.