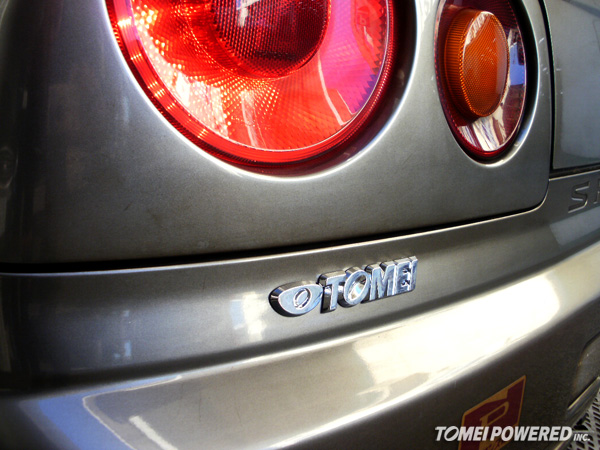 Here is one of the customers cars of Nissan Prince Tokyo dealership. 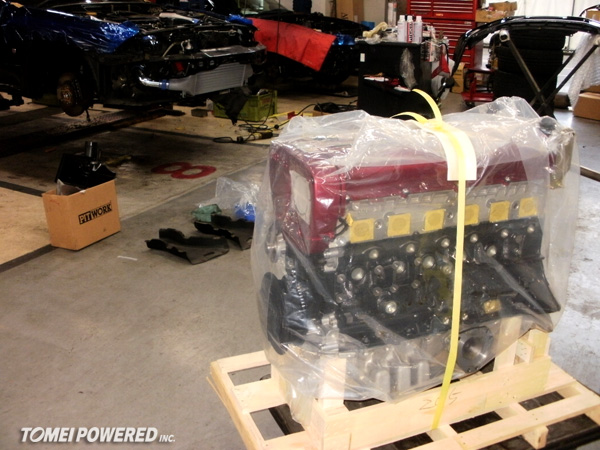 This is one of the rare dealership stores in Japan that will offer tuning and modifications on Skylines (often rejected if not standard OEM items on the car at a Nissan dealership). This time, this shop had posted on their own blog, the installation of the new Tomei Advance Spec crate engine, 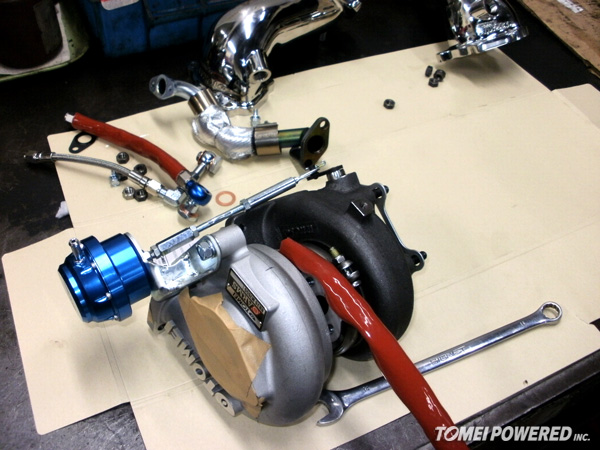 This was done on their customers car. A clean BNR34 GTR! The owner had completely worn out the previous tuned engine. After years of abuse, it was time for a fresh start. Instead of purchasing a new R35 GTR, the owner decided to stay with the BNR34 and start over. 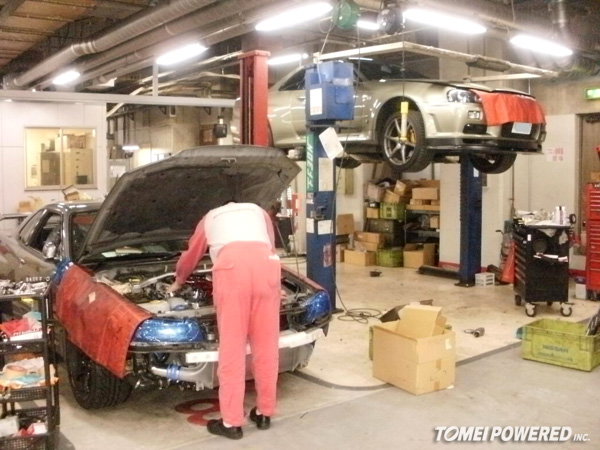 After consulting with Kimura-san at Tomei, they’ve decided on the Advance spec complete crate engine being the best choice. It being in stock helps with the minimal downtime, and a perfectly brand spanking new 600HP RB26 engine. 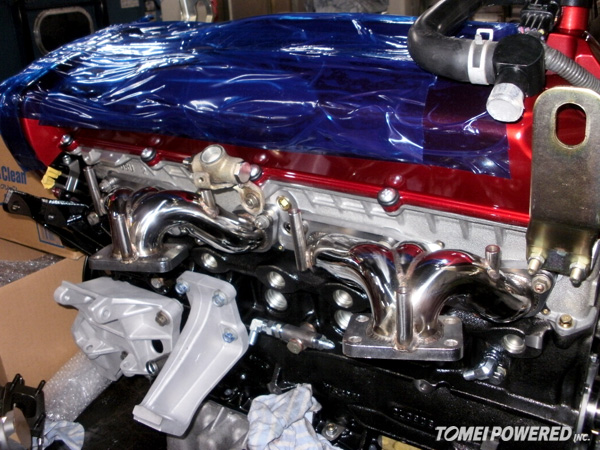 That combined with the ARMS M7655 Turbine Kit, TOMEI EXPREME Exhaust Manifolds, will make it a complete GTR. Since the optimum sweetspot for the GTR is around the 600HP mark, this is the most popular setup here in Japan for GTR owners for the past few years now. 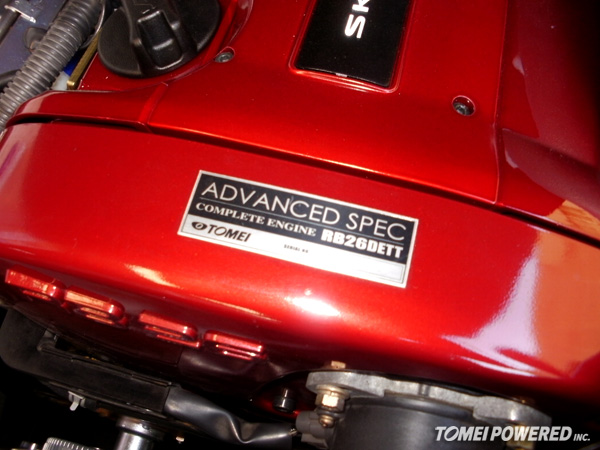 What they loved about the Tomei Advance Spec engine is that it’s blueprinted, serial numbered, all in the Tomei tradition. So he knows he will be happy with what he has. It’s in fact great value for money too. 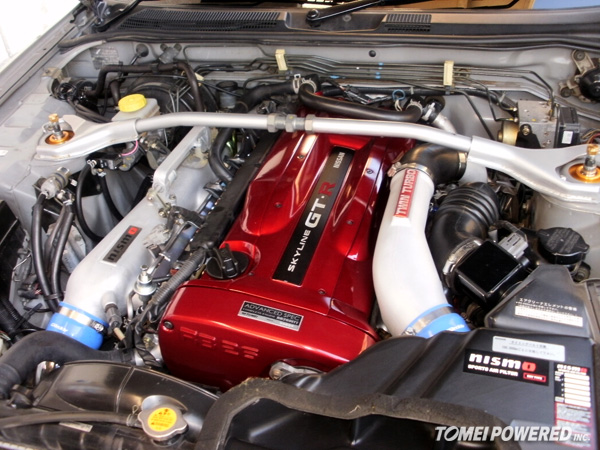 So instead of the Nismo spec type GTR’s that are mostly common, he can now say his is a Tomei powered GTR. He looks forward to competing with his Nismo powered friends this year. 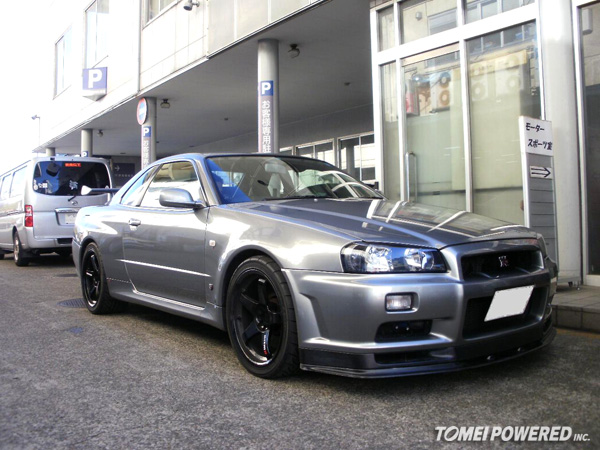