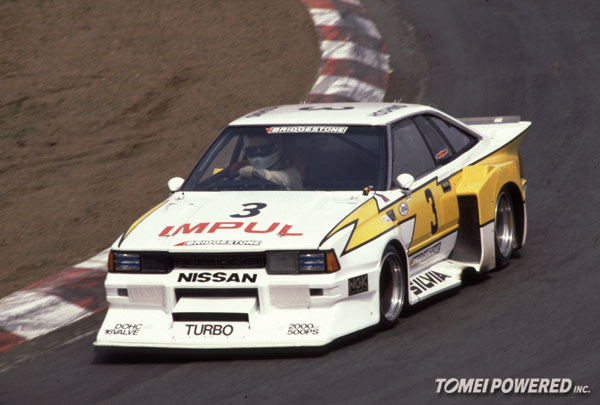 The Super Silhouette Nissan Silvia S110 racecar, might have a long name, and it’s also a part of our history. 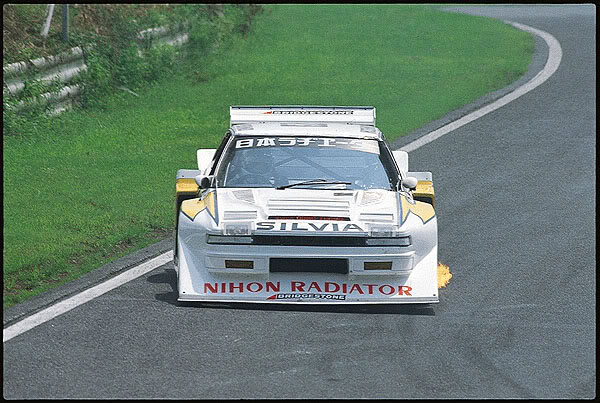 Back in 1981 and 1982, we were responsible for taking care of tuning the famous NISSAN LZ20B engine that was powering this famous race car. 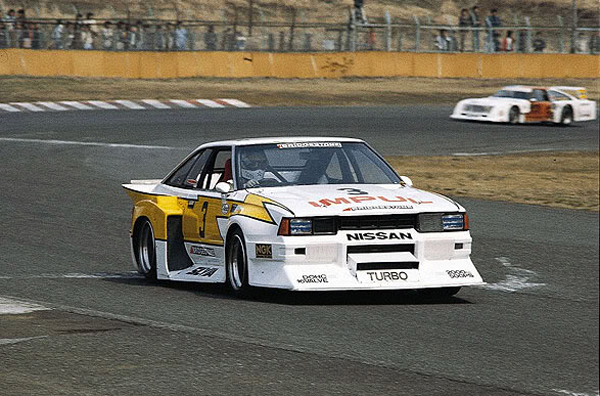 Since we had our strong close relationship with Nissan since the 60’s, our facilities with an engine dyno room allowed us to handle the tuning side of matters for these engines. (NISMO wasn’t around at the time. NISMO was established on September 1984). 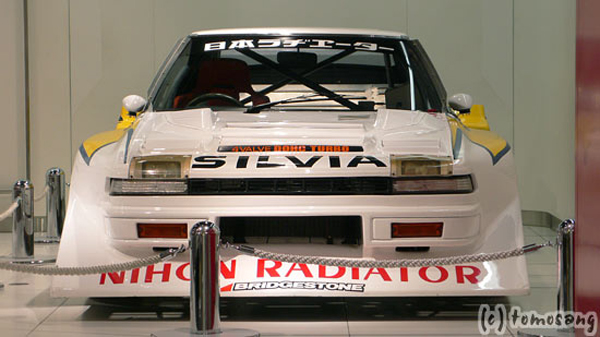 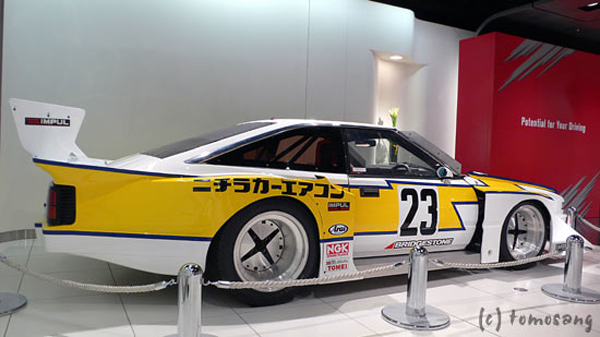 You can see our sticker in the bottom of the rear fender, just before the rear wheel. 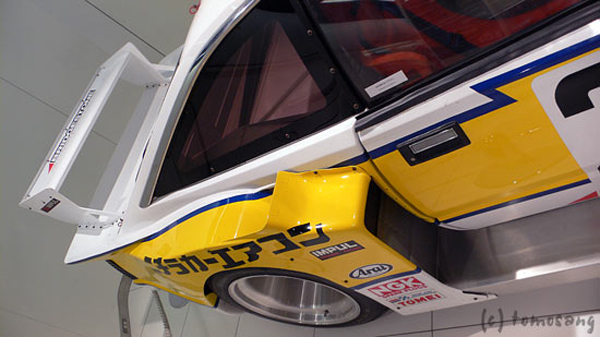 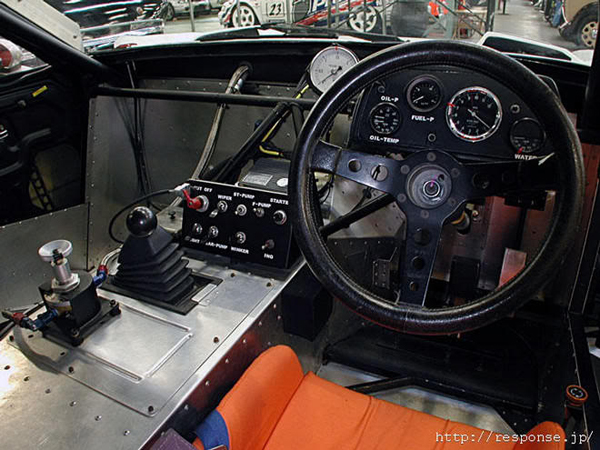 With a true raw racecar interior. Weight always being a major factor, this car weight only 1050kgs! 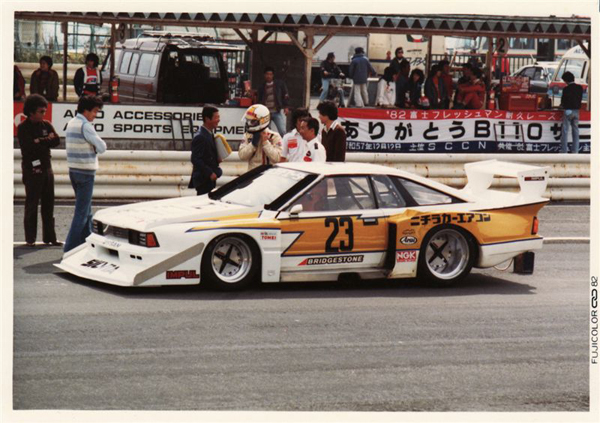 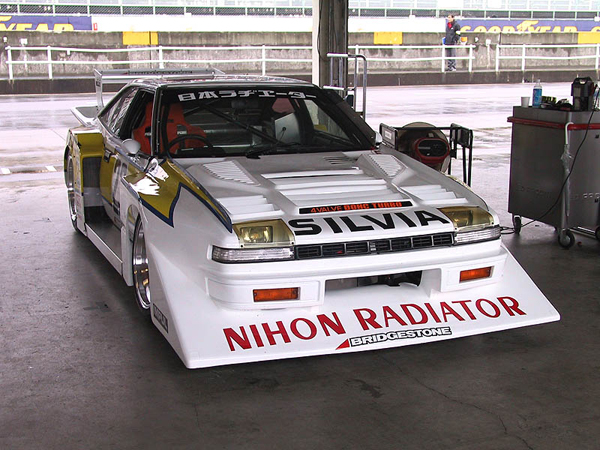 You can still see this car run at the NISMO FESTIVAL events every year. 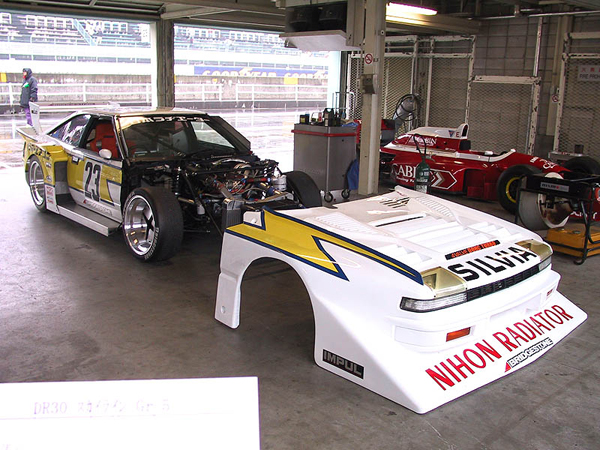 That’s the best time to get up close to view cars like this classic, and hear the engines roar. 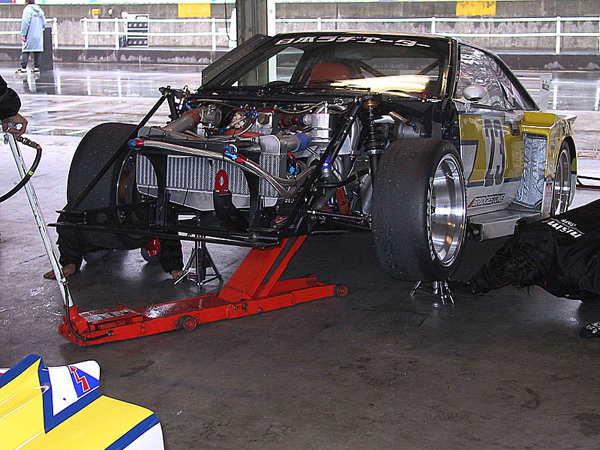 It really doesn’t  look anywhere near like the original Silvia once the front panel is removed. 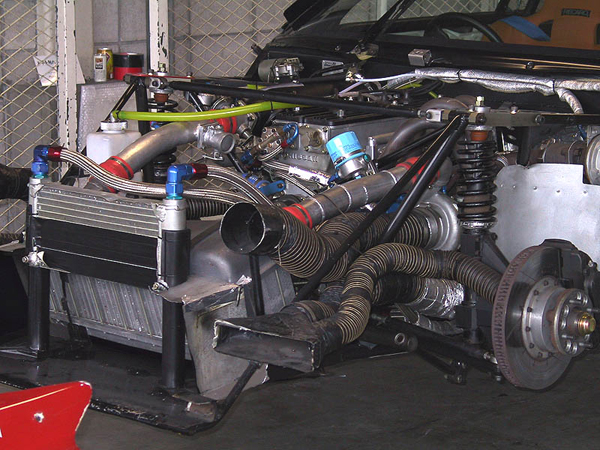 The heart of the car, is a Nissan LZ20B 4-Valve DOHC lnline-4 race engine that puts out 570ps. Supplied by Nissan and tuned at Tomei. 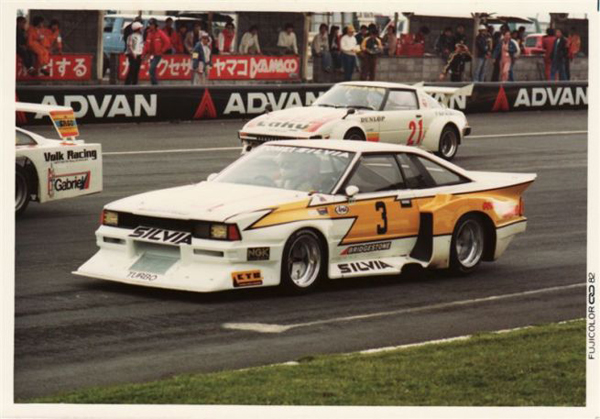 The car went on to enjoy amazing results at the hands of Mr. Kazuyoshi Hoshino.

You can enjoy the following videos of this car, and we will be back with more in part 2!