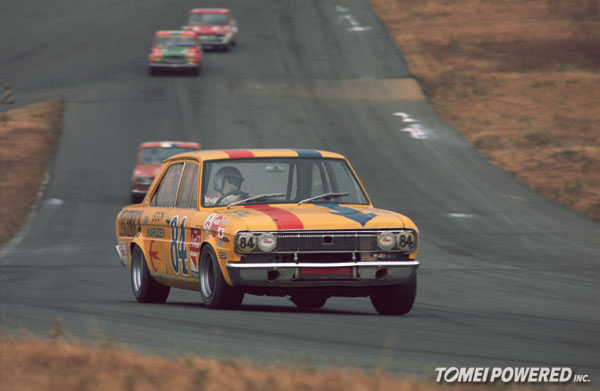 This photo was taken back in 1970. The event was a race event at Fuji Speedway at the time. The reason why this photo was memorable for us was because Seiichi Suzuki-san beat Tiny Lund. 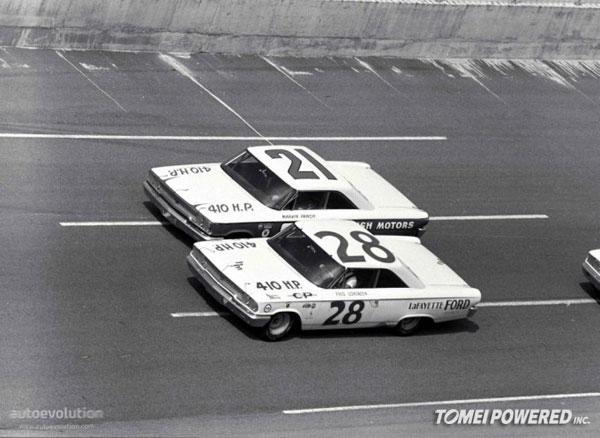 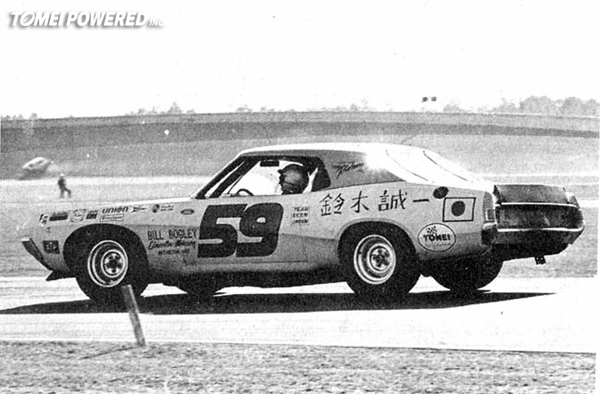 Here is an old photo that shows Seiichi Suzuki, racing in the #59 Mercury Cougar, in the US.

This video is not of the same race, but the same year. I’ve put this video here just to give you an idea of the atmosphere at the time. This video is of the JAF Grand Prix. Different race series but the same track. Classic Fuji Speedway.