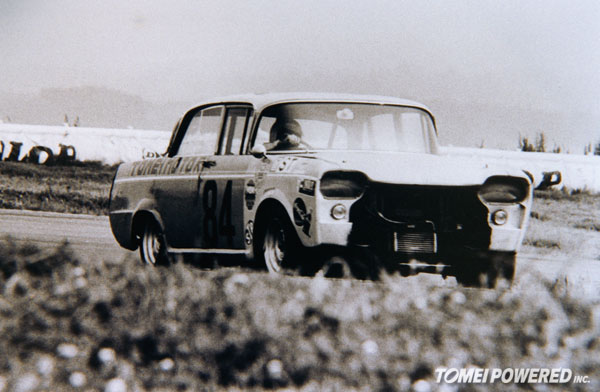 For the vintage Nissan/Datsun fans, The #84 Cedric race car.

This photo was taken back in 1968. 1968 was a very important year for Tomei as it was the year the company was established. So yes Tomei has been around “that” long. This race car was raced in the “All Japan Stock Car Race” series at the time. 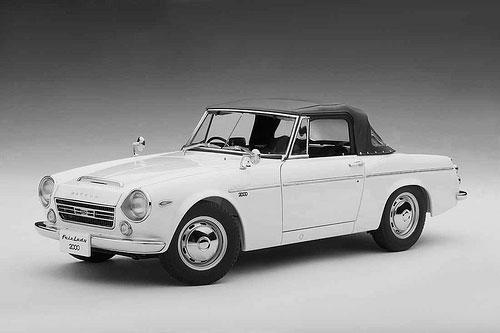 the heart donor for our CEDRIC 30 Gladiator.

Why is it special to TOMEI?
This stock car race was held in Japan from 1968 till 1971. This race event series was the first series we had participated in.