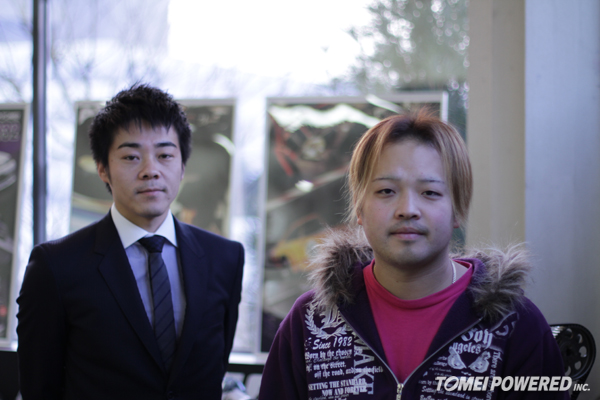 Guess who dropped into Tomei Powered today, Naoki Nakamura the man himself, along with Takuya Hamakawa-san of Car Studio (D-Max). So, what are the plans for 2011 you wonder?

Nakamura-san has confirmed that he will be competing this year. Not in D1, but in another series.

What most people don’t know is that Naoki Nakamura is using Tomei Powered products in the cars he uses for competition and street.

Nakamura-san is using our 2.2L Stroker kit and also our ARMS SR20 turbo. Both of which he really loves.

Stay tuned for more details in the near future. In the mean time, here are some videos of Nakamura-san drifting with his team, Team Burst.

As you can see, the drifting fever is still strong in Japan.

Disclaimer: Tomei Powered is NOT supporting or sponsoring Mr. Naoki Nakamura. This blog post was only an announcement following a visit from Namakura last week after he had expressed a positive feedback with our products quality and performance that he has used on a number of cars. 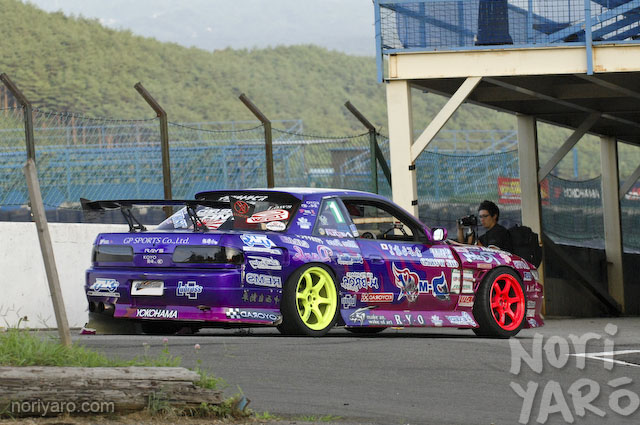