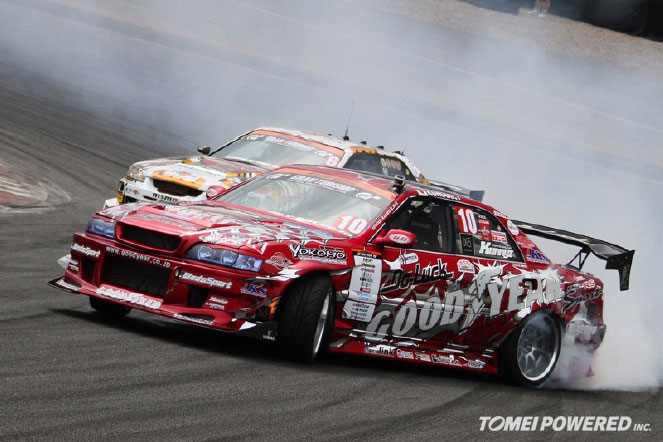 Here we talk about Kunihiro Takahashi, a famous D1GP driver who has been competing in D1 since the beginning. His Toyota JZX100 Chaser is world famous.

Kunny’s has been drifting in D1 since the start. His awesome Chaser is powered with a 2JZ and Kunny’s is a devoted user of the TOMEI TECHNICAL TRAX ADVANCE LSD for many years now. 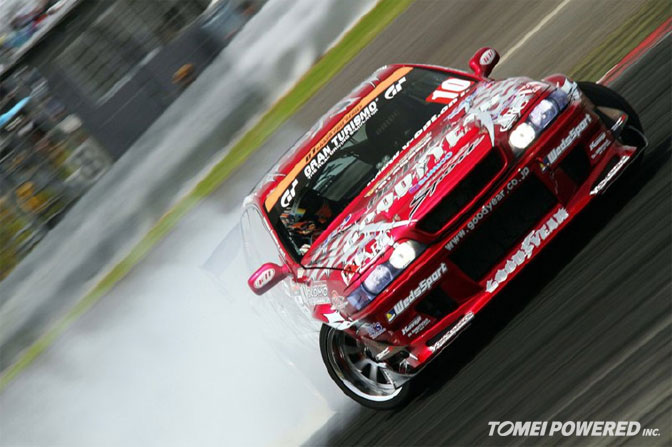 This round Kunny’s did reasonably well, considering that all drivers are of such high levels. With the 2010 Judges requirements being different every year, this year is no exception.

Kunny’s chose to use the TOMEI LSD as it has never let him down in the past after all the constant abuse he gives it. This is he main reason for him to chose the TOMEI TECHNICAL TRAX LSD over the other brands on the market.