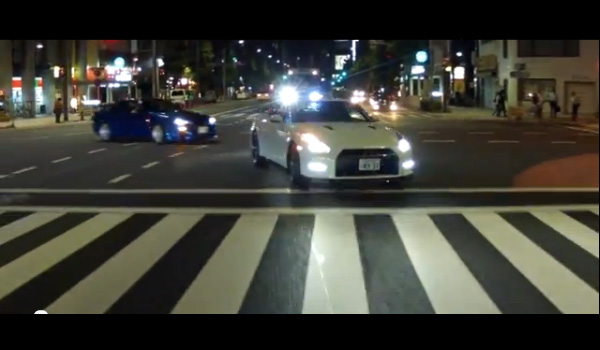 Jey Leno was in Japan a couple of months ago, checking out the Nissan factory and some cars. It just so happened that there’s a familiar blue GTR that was also in the video.

The BNR34 GTR is the same car that has our EXPREME Ti Titanium Muffler. There’s also a short segment at the end, that gives you a behind the scenes look at the Nissan factory where the VR38 engines are assembled. 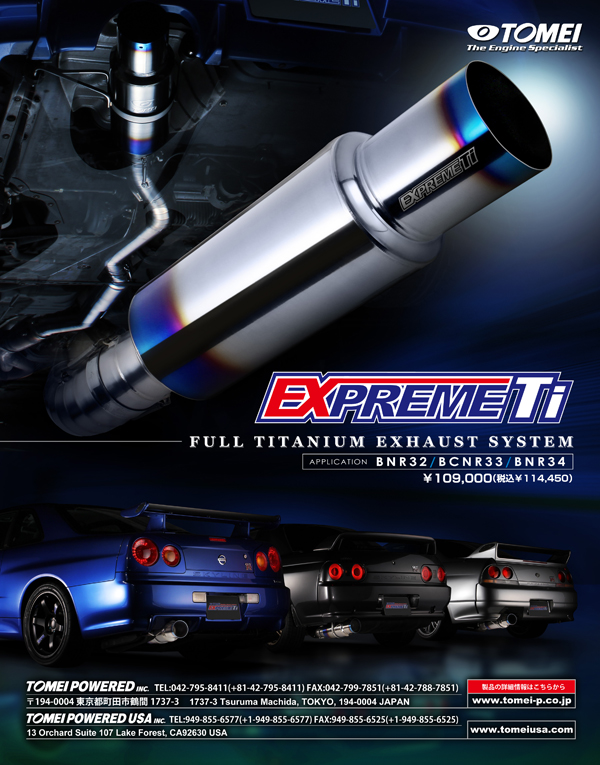